We haven't updated this blog for quite a while, but there really hasn't been much worth mentioning to share with you. Well, I think this will make up for that.

There has been a flood of original Warner Bros. cartoon production art turning up on auction sites lately. These one-of-a-kind pieces generally fetch thousands of dollars when sold and are prized by collectors, but their value to historians and fans is immeasurable. I don't have the deep pockets to purchase even a single one, but I can save a photo to my hard drive! Here is part one in a series of posts that will share some of these gems for internet posterity.

Let's start with a few backgrounds.

These beautifully rendered paintings were usually on screen in a film for only a few seconds, with the actual animation laid over them on clear cels for filming. Some were wider or taller than the standard frame size, so that the camera could perform the illusion of a pan shot, or depict a character covering a large amount of ground in a short time. 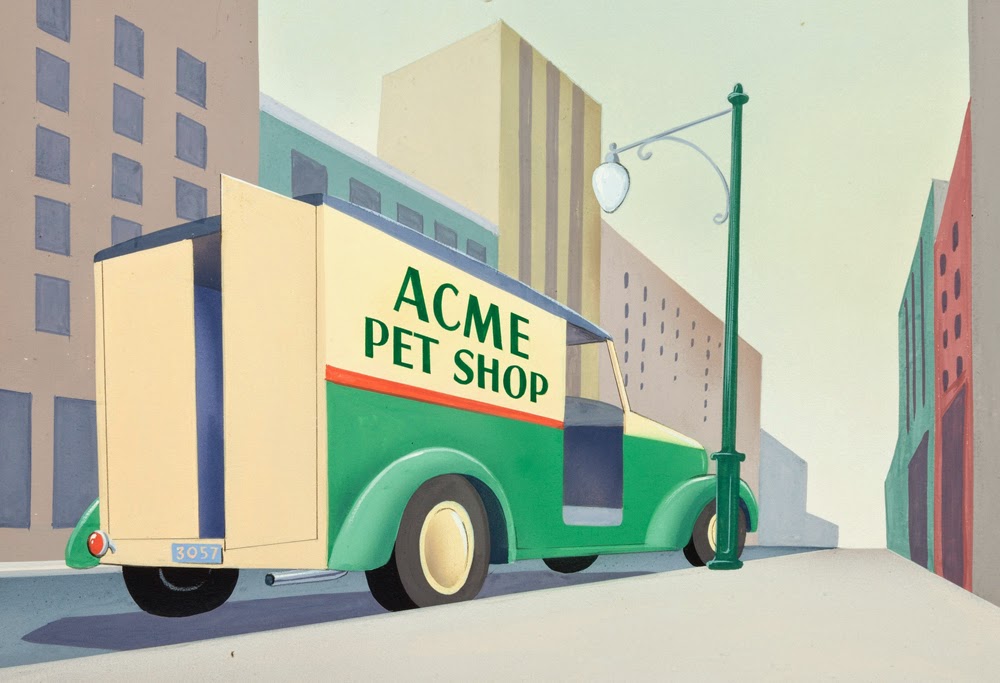 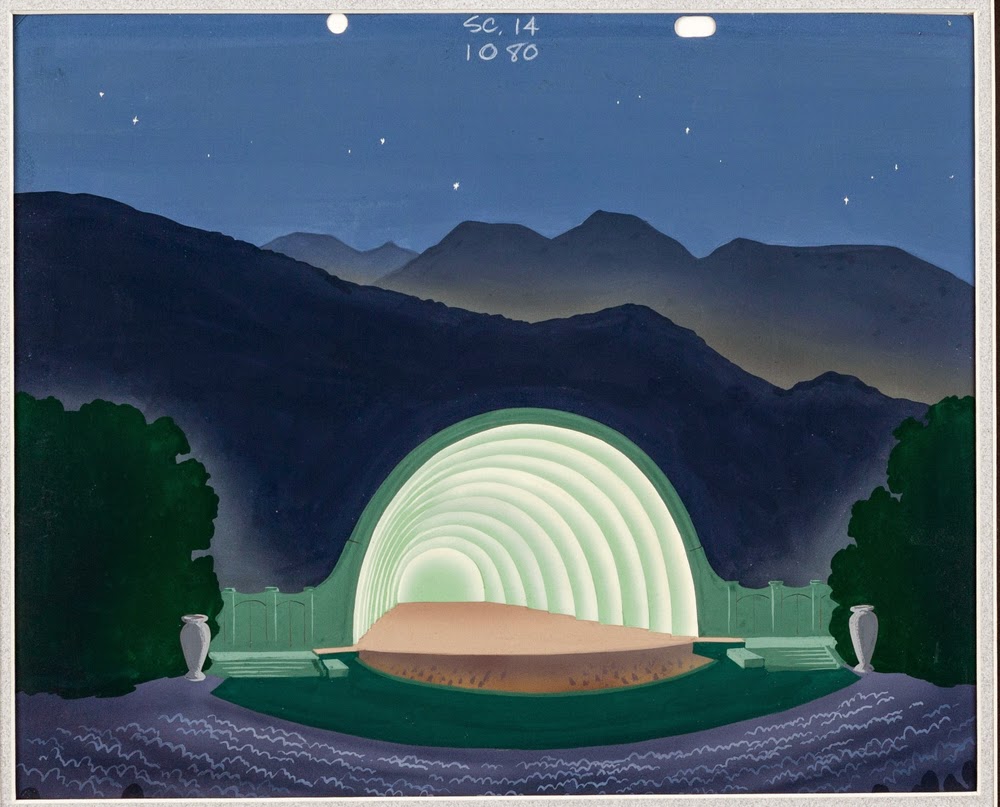 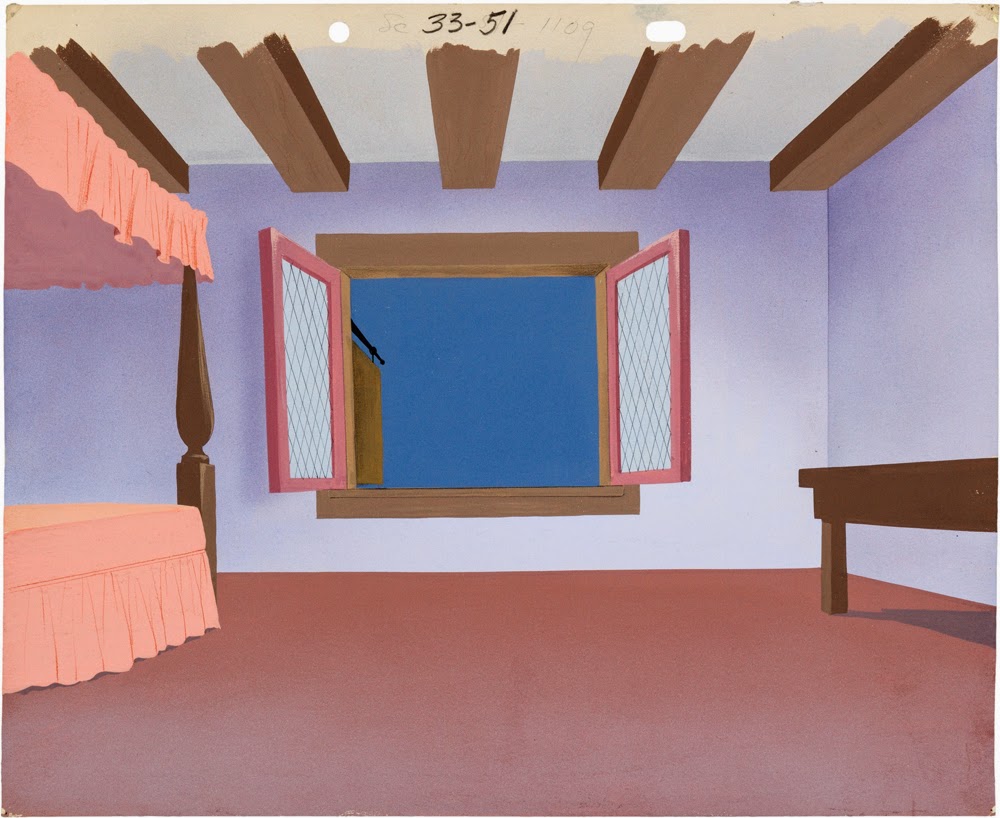 From "Zipping Along" (Chuck Jones, 1953). Layout by Maurice Noble. Painting by Phil DeGuard. 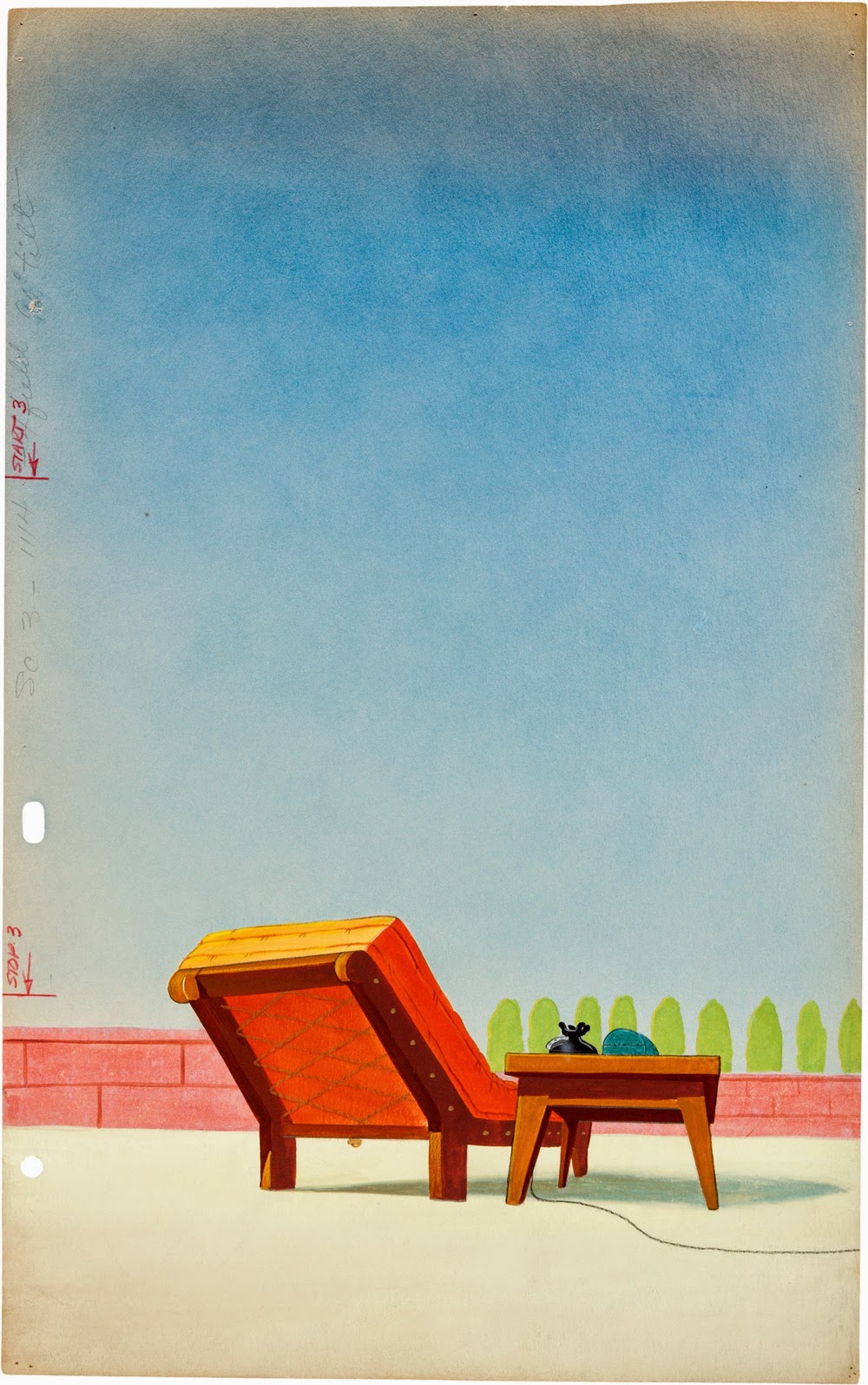 From an unidentified Chuck Jones Roadrunner short, circa 1960. Layout by Maurice Noble. 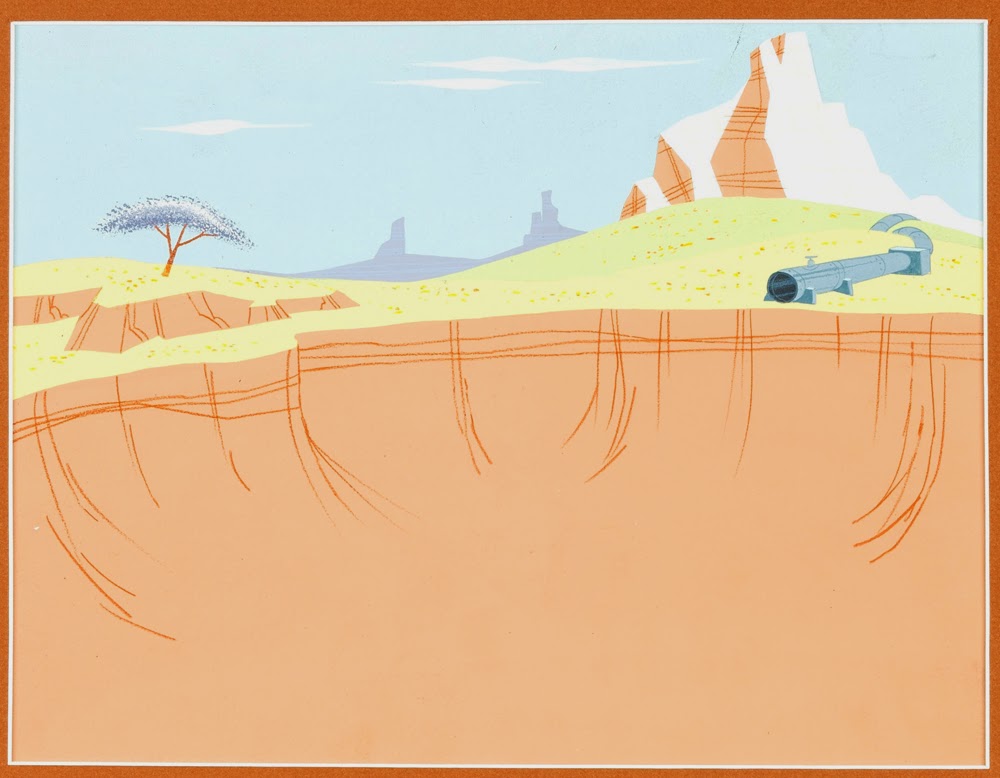 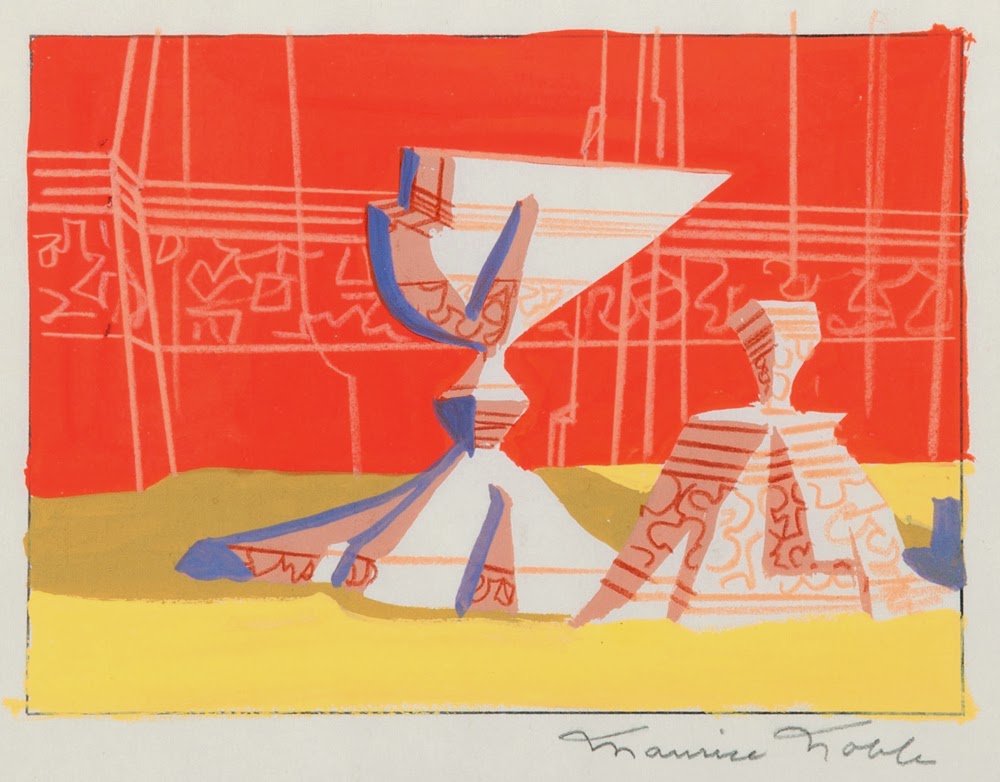 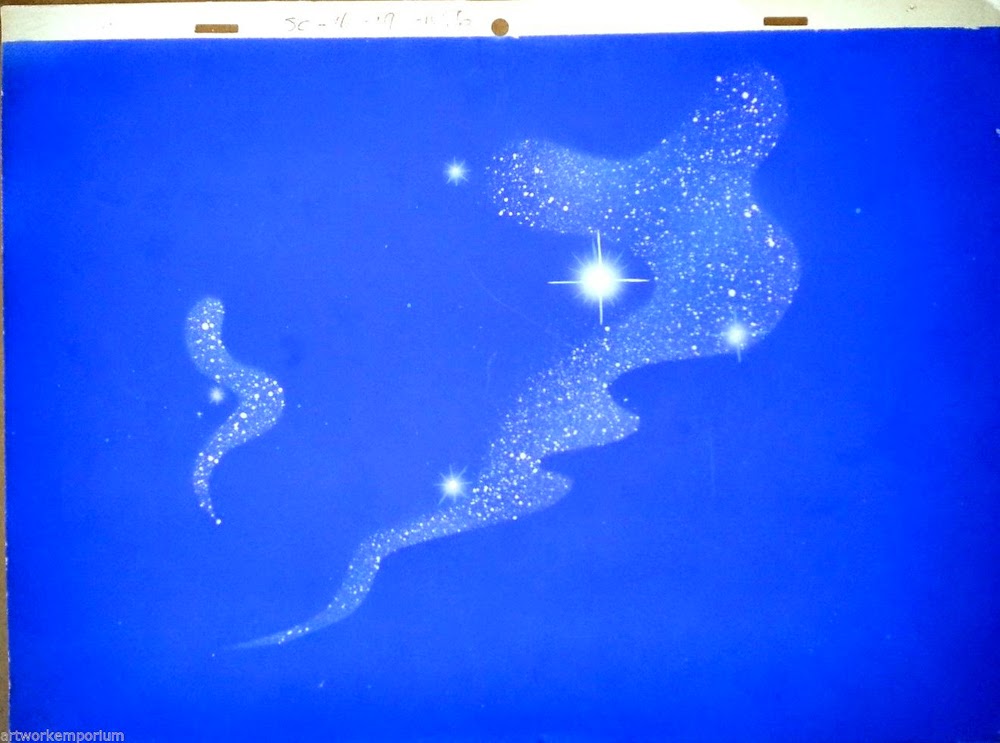 Be sure to keep an eye out for the next post, showcasing animation drawings and sketches.

Posted by Matthew Hunter at 6:42 PM